Home > News > Industry News > The U.S. giant suddenly made a request to double the output of Chinese engineering. What is the situ

The U.S. giant suddenly made a request to double the output of Chinese engineering. What is the situ

As we all know, Apple in the United States has been a leader in the world's smartphone manufacturers. However, Apple's development this year is not so good. Although the market value has exceeded one trillion, it has ushered in powerful rivals such as Huawei and Samsung. In the past, Apple's mobile phone business has declined, but wearables have repeatedly hit record highs. 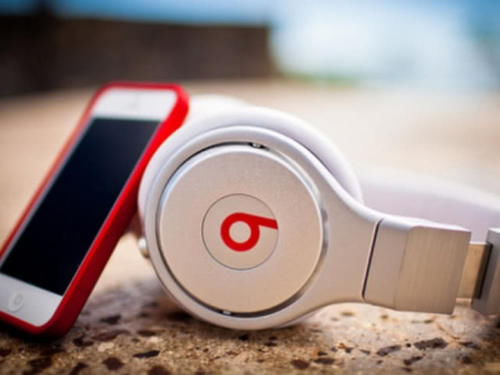 AirPods in particular, after Apple recently felt the enthusiasm of consumers, Apple asked Chinese factories to double their output. Last week, some insiders analyzed that Apple ’s AirPods shipments would double. According to the current situation, Apple is not willing to miss this opportunity to expand the market for wearable products. However, Apple is now preparing to move the production line of AirPods to Vietnam, because compared with China, Vietnam ’s labor cost and other costs are relatively low. In addition, Apple also plans to shift the production line of smartphones to India. Not long ago, it also invested a lot of money into the construction of Foxconn. 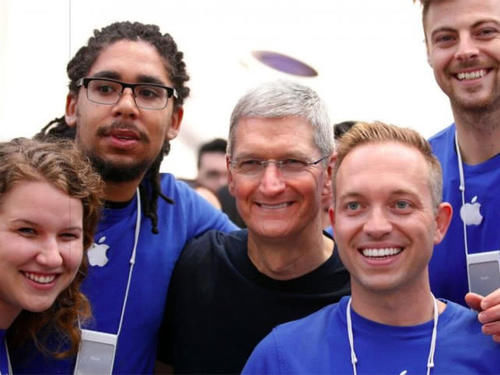 However, due to some reasons of Indian workers, the yield of Foxconn products produced by Guo Taiming is very low. However, Apple insisted that Foxconn set up factories in India. What do you think about this? Welcome to share your views in the comment section below.

Previous : Huawei Hongmeng was "cut off", Lenovo suddenly announced "new system", Netizens:
Next : As long as iPhone11 is 3000? The overseas version of "Double 11" was so dry that many croo