For technology companies, having one of the chips and systems is enough to lead 90% of their peers. For example, Microsoft has relied on Windows for decades to prosper. For example, Qualcomm accounts for hundreds of billions of dollars in chip patents each year.

However, the current global market environment is that chips and systems with the highest global market share are monopolized by US technology companies, and other countries can only pay money obediently. For example, Microsoft's Windows system not only disappeared, but its global PC market share exceeded 80% for the first time. In the mobile phone system, Google's Android system also took the lead. Apple's IOS system also has a good momentum. The two largest mobile phones in the world The operating systems are also American companies. 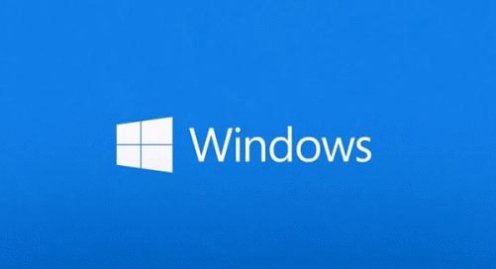 Therefore, technology companies in various countries do not want to develop their own chips and systems as quickly as possible, because only in this way can the fate of the "stuck neck" be changed. In this regard, Huawei's company in China has done a very good job. Qualcomm stands shoulder to shoulder, and the Hongmeng system is known as the only dark horse that is expected to compete with Microsoft and Android. But recently, Lenovo suddenly ran out and said that they had also released a "new system." 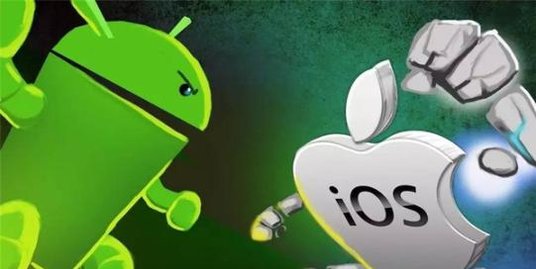 It is reported that Lenovo ’s mobile phone business executive often released news that Lenovo ’s new system ZUI 11.5 beta version is officially online, and it also brings a brand new lenovo One. Many netizens have expressed their goodwill “hahaha”.

Needless to say the strength of Lenovo company, the global PC market share is worthy of the number one, the ad words "If the world loses Lenovo, what will humans do?" Is even more thunderous, but in high-tech, especially the operating system, to be honest Lenovo did not make people more convincing. 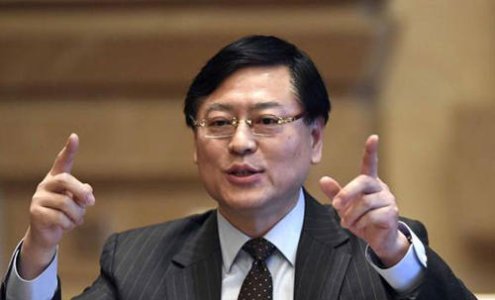 And before, during the period when Huawei was suffering, when netizens asked whether Lenovo would consider upgrading Lenovo ’s core technology, Lenovo CEO Yang Yuanqing said directly that Lenovo is not equal to dreams and must face reality, so Lenovo will stick to globalization. The development strategy will not consider making chips or systems.

So what is the "new system" introduced by Lenovo this time? Has Lenovo really changed its mind to be a self-developed system? It is reported that ZUI 11.5 is a system that can integrate Windows and Android. Users can support Bluetooth fast connection through Lenovo Lenovo One. They can use the computer to operate the phone, or use the phone to operate the computer in reverse.

So this is completely different from the real self-developed system. Huawei Hongmeng is a completely redesigned operating system, and ZUI 11.5 is at best a third-party tool based on Windows and Android systems. In simple terms, this tool is available. Seamlessly connect computers equipped with Windows systems and mobile phones equipped with Android systems. It is similar to the cloud computer technology launched by Huawei. Users can use Huawei mobile phones to open PC mode and operate computers from space, which is commonly known as “multi-screen collaboration "Features. 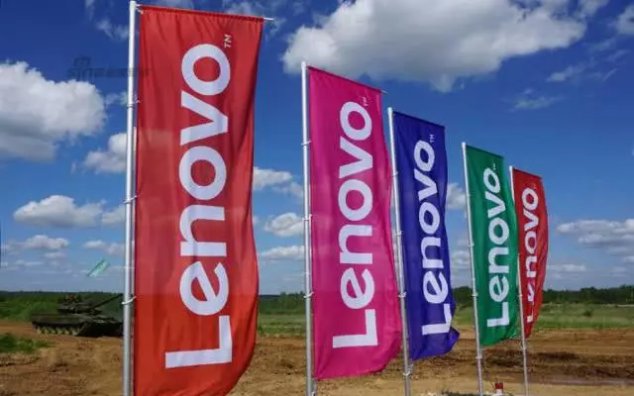 From this point of view, Lenovo really does not plan to make chips and systems by itself, otherwise it will not catch up with the development of such third-party tools based on Windows and Android. What do you think about this? Do you think Lenovo will one day make its own operating system?

Previous : The true vivo conscience phone is born! The top Snapdragon does not freeze for 18 months 256GB: only
Next : The U.S. giant suddenly made a request to double the output of Chinese engineering. What is the situ