In recent years, the rapid development of science and technology and the improvement of people's living standards have a lot to do with the rise of many high-tech companies. According to the latest relevant data, as of the end of 18, the market value of 10 Chinese enterprises has exceeded 1 trillion yuan. The development of an enterprise is inseparable from the support of the large market environment and its own management. One of the ten companies produces chips with a market value of 1.9 trillion yuan. The company is also China's largest maker of "chips." 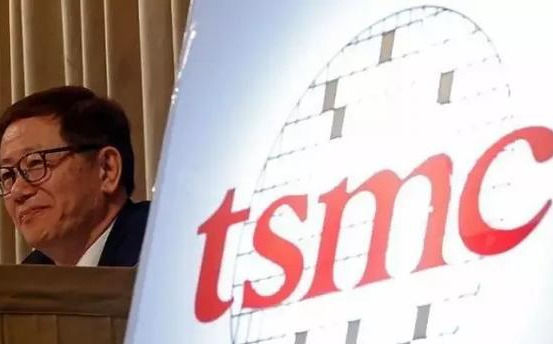 For TSMC, laymen may not be familiar with it. But in chip manufacturing, his status and popularity are very high. And people's impression of TSMC is also very good. It was founded in 1987. The company's initial positioning was very clear, that is, manufacturing products for semiconductor design companies. The company has always adhered to this positioning goal. A clear corporate positioning also points the way for TSMC's development. TSMC surpassed Intel in 17 years. Let it also become the world's first semiconductor company. This status has also given TSMC a lot of motivation. 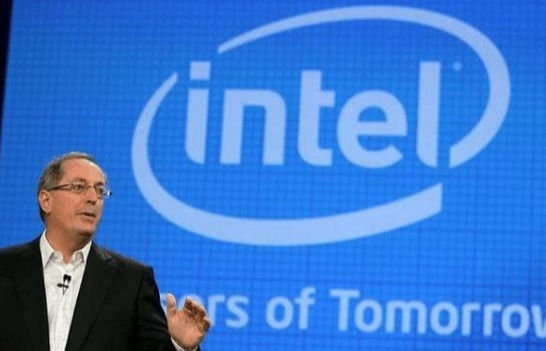 In the agency processing business, we are familiar with Foxconn, another company. But the services of the two companies are not the same. Foxconn's agency processing business is not very profitable. In recent years, the company's image in the eyes of outsiders has been poor, which has also limited the company's development and reputation. On the contrary, the latest market value of TSMC has reached 1.9 trillion yuan. This is 2.5 times the market value of Foxconn.

The early stage of chip manufacturing is destined to invest high costs, and the related technical requirements are not low. And the machines needed to make the chips are not something you can buy. Because the number of lithography machines required to make a chip is limited, TSMC can produce more than half of them. It is enough to see its position in the industry.

Today's development of TSMC is also very stable. It occupies more than half of the world's 14nm and 16nm wafer supermarkets. In addition, the company has won all iPhone 7 chip manufacturing orders. What's more, the Kirin chip you discussed recently has been produced by TSMC. These all show its advantages in industrial status and development. 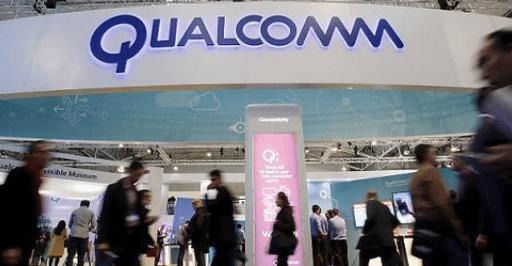 TSMC's positioning is clear, and the company implemented this positioning, giving the company direction and strength in its development. All these help TSMC to establish its current position in the industry and its popularity in the industry. In addition, from the perspective of TSMC responding to US pressure, it still adheres to corporate principles and insists on processing chips for Huawei. I have to say that there are still some judgments of my own.

Previous : As long as iPhone11 is 3000? The overseas version of "Double 11" was so dry that many croo
Next : The same Huawei mobile phone, what is the difference between online shopping and physical stores? Ol