reports that the Galaxy A71 5G will be launched on T-Mobile, Sprint and Samsung's official website, priced at $600. Other operators and unlocked versions will be available later this summer. 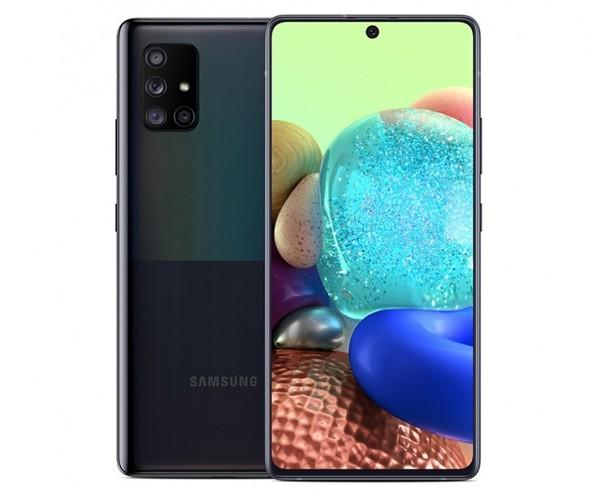 It is reported that the Samsung Galaxy A71 5G will be equipped with the Snapdragon 765G, using a 6.7-inch Super AMOLED screen with a central punch design. Equipped with 6GB memory and 128GB storage.

In terms of camera, the front 32 million pixel camera. Rear four cameras, including a 64-megapixel main camera, a 5-megapixel depth-of-field sensor, a 12-megapixel ultra-wide angle, and a 5-megapixel macro camera. 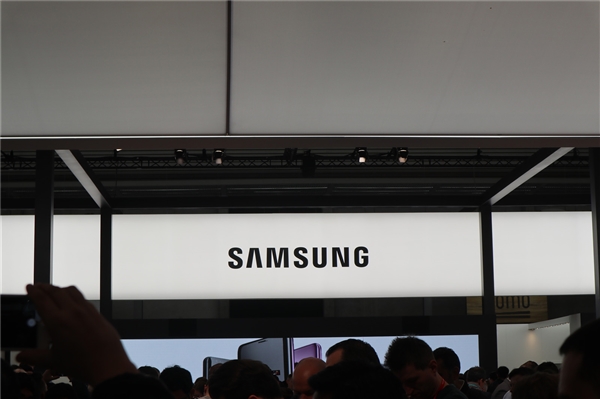