Samsung LG affected by epidemic, suspended some operations in China 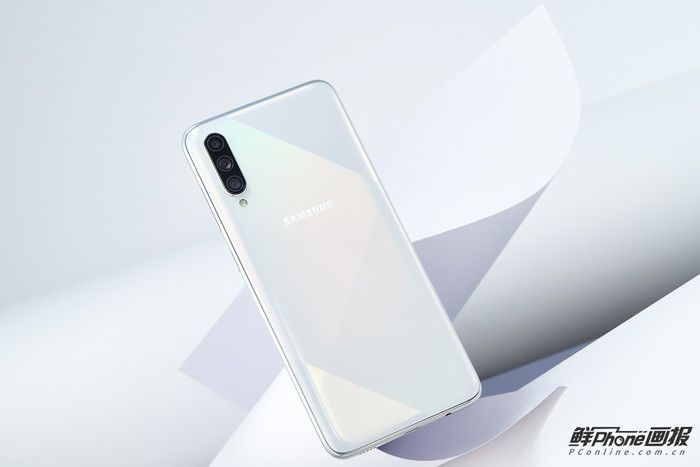 Samsung Electronics said that due to security considerations, the Samsung flagship experience store (The Bund) will be closed from 2 to 9 this month. Samsung's flagship experience store (The Bund), located on Nanjing East Road, Shanghai, is Samsung's largest store in China. Other Samsung stores will be determined separately depending on the development of the epidemic situation.

Apple also recently announced that, based on recent public health and prevention considerations, from now until 24:00 on February 9, China ’s retail stores will be temporarily closed. Apple's online store in China is still open. Apple Corp. said it will continue to closely monitor the situation and look forward to retail stores returning to business as soon as possible. 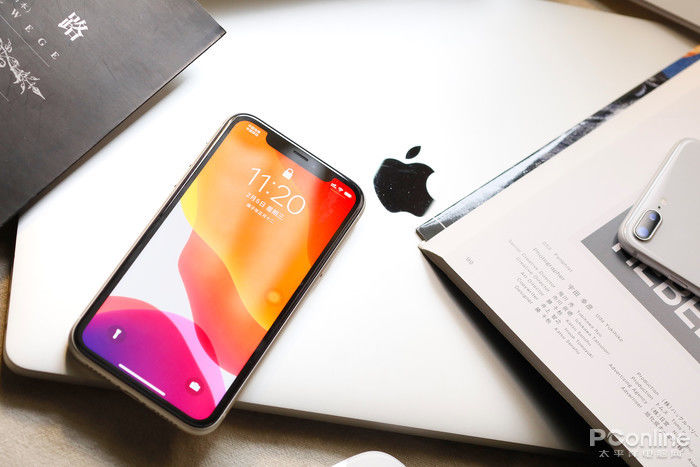 As for LG Electronics, the production of LG Chemical Battery Factory and LG Display Module Factory in Nanjing will be suspended from the end of the week to the 9th. LG Chemical's Beijing, Guangzhou polarizer, and Tianjin auto parts factories have also ceased production. 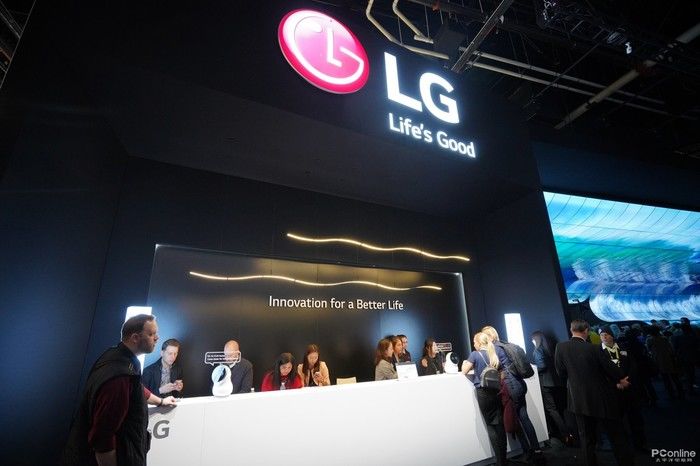 Previous : CES 2020: PS5 Logo released! Console will be available at the end of this year
Next : Samsung Galaxy A71 5G will expand market coverage or launch in European countries