Nth time to save people! Apple Watch is a realistic version of "drug god"

News on December 5th, the Apple Watch, which is often reported to be a rescue event, once again contributed to the Nth rescue case, but this time the Apple Watch used the emergency help function to help the US Coast Guard rescue in Puerto Rico. Two kayakers. 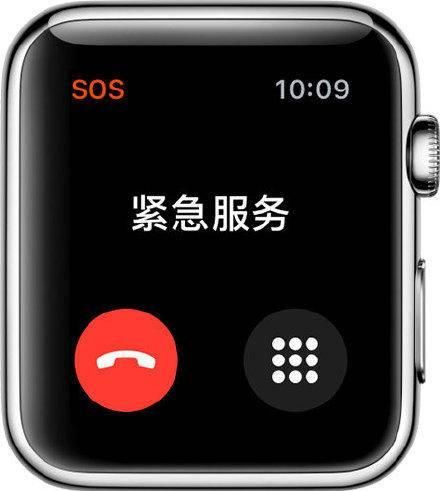 It is understood that the two kayakers were sunk by a rubber boat without wearing a life jacket, and were submerged by the seawater. The two people who were trapped by the seawater had not been able to get out of trouble for nearly several hours. The man equipped with Apple Watch finally made a call for help by using the emergency call function, and the two talents successfully escaped. 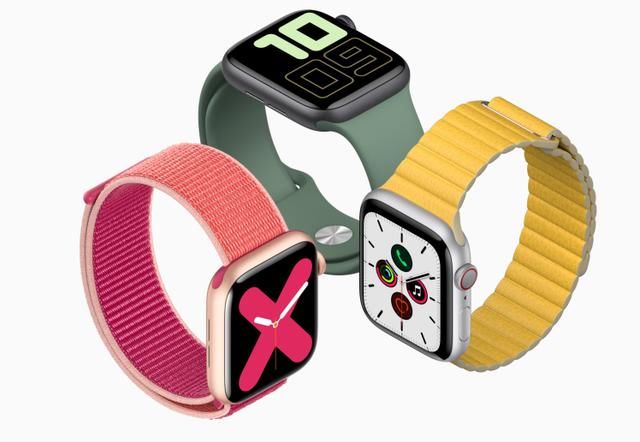 It is reported that the Apple Watch has rescued people too many times, among which the elderly and the users who suffer from heart disease are the majority. Apple Watch Series 4 released last year added a "fall detection" feature, which was originally designed for older people to prevent them from falling unassisted. 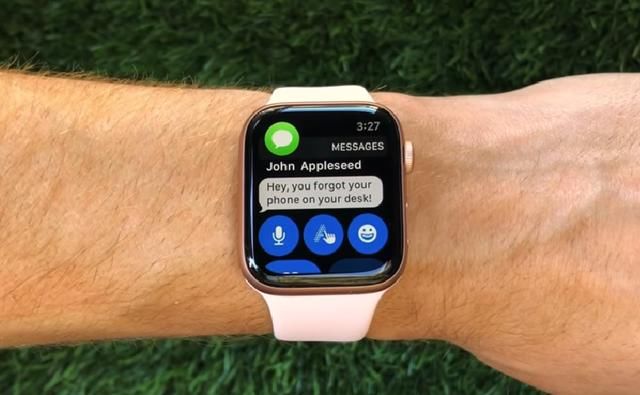 However, some foreign media recently reported that a man who was involved in a car accident was successfully rescued by using the "fall detection" function, and a feature that may be inconspicuous sometimes can even save a person's life. Due to the typical case of saving people many times, many netizens said that the Apple Watch can be called the real version of the "drug god".