China Mobile Terminal Lab: Three major difficulties have been overcome, and non-porous phones are no

On December 10, China Mobile Terminal Labs claimed that on the technical level, non-porous phones have overcome the three major difficulties of buttons, sound holes, and card slots, and only the charging distance problem has not been solved. 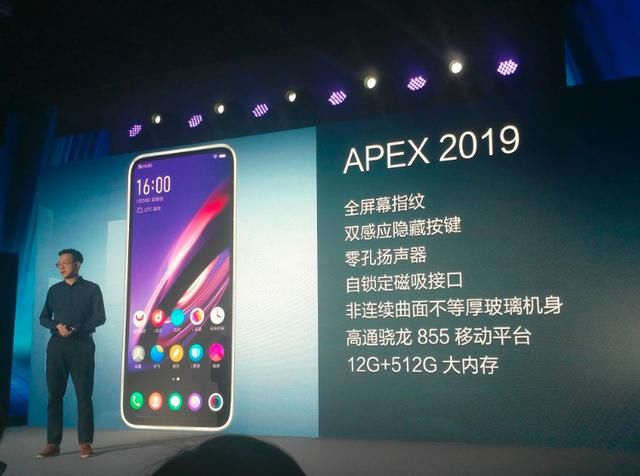 In response to the non-porous design of mobile phones, China Mobile Terminal Lab responded from a technical perspective that in terms of keys: non-porous phones use virtual keys instead of physical keys (such as volume buttons and switch buttons); in terms of sound holes: noise reduction holes, handsets, Speakers use technologies such as bone conduction and screen sounds to implement non-hole calls and other functions. At the same time, Bluetooth headsets are used instead of headphone jacks. In terms of card slots: virtual cards such as eSIM cards (Embedded-SIM) can replace physical cards, and Internet telephony has become an alternative entity. Card one of the ways. 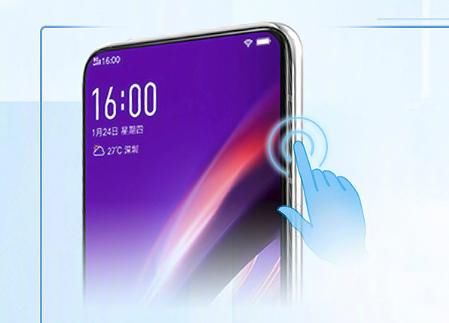