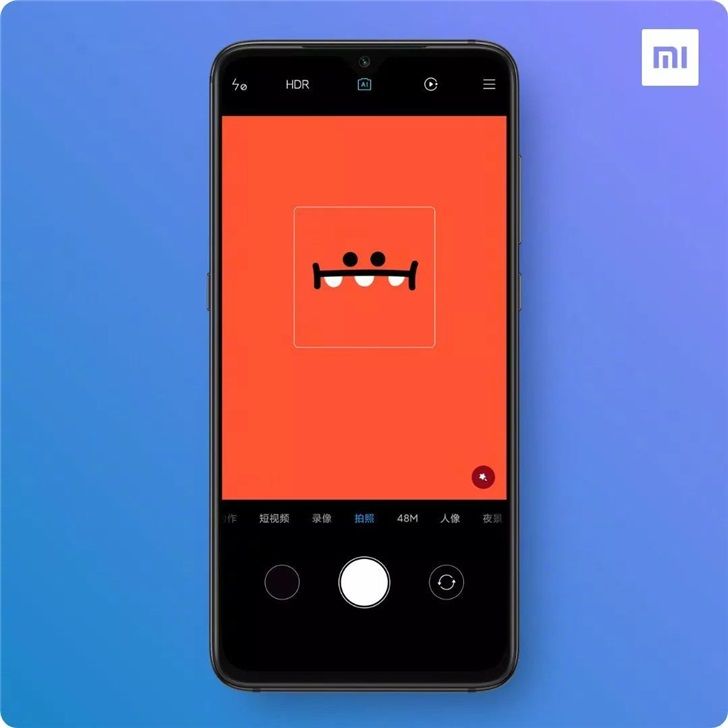 "In the process of communicating with visually impaired users and hearing impaired users, our knowledge of the product has also been expanded. TalkBack is turned on through a voice assistant; just double-tap the screen when receiving a call to answer the call quickly; universal remote control status broadcast; audio Equilibrium; text communication with classmate Xiao Ai; thicker fonts ... "Xiaomi said that these barrier-free features are not only helpful for visually impaired or hearing impaired users, but may also be helpful for everyone in need.

After the settings-more settings-accessibility-zoom-in function is turned on, quickly tap the screen three times to zoom in on the screen. In the zoomed-in state, drag with two fingers to scroll. Xiaomi said that when users cannot see the screen content clearly, they can give it a try. 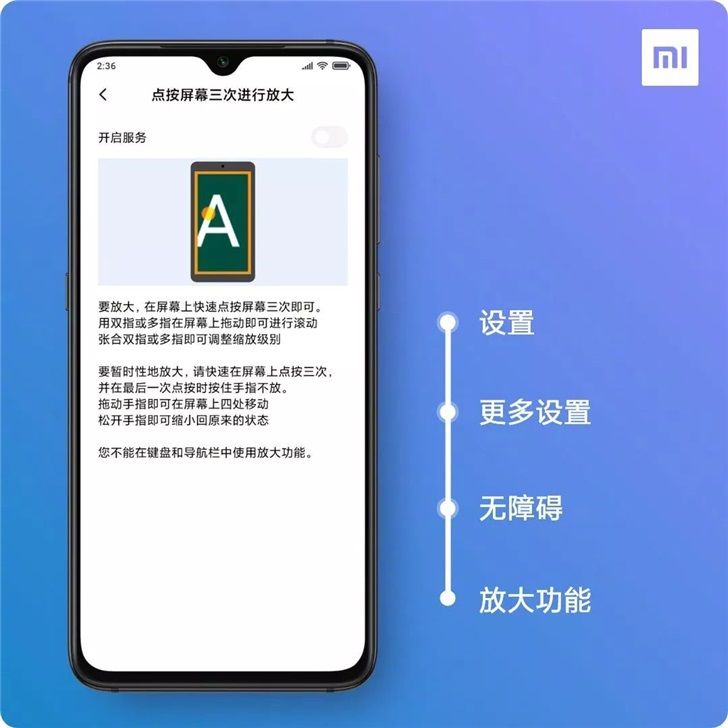 Previous : Time to rectify! Google Chrome 79 leaks data after clearing data
Next : It is said that Samsung's new flagship is the S20, and the S11 is "hidden"? The reason