News on December 25, because in the process of using Chrome 79, a user suddenly received a pop-up "password leak, please change password" prompt on the website. Google officials issued a reminder to Indian users on December 24 that there was a certain password leak in Chrome 79. As an upgraded version of the browser, Chrome 79 has been continuously used by users since the beginning, and it has continued to have problems, so it has been complained by many users. 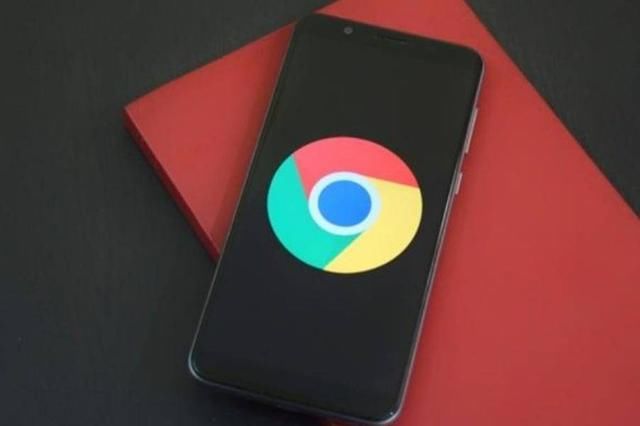 This leak also hit Chrome 79, which was already badly criticized. Fortunately, this time the bug was not as serious as Google expected, but it only affected 15% of users, and Google ’s official Issue warnings in a timely manner so that the impact does not continue to expand. In order to restore Google ’s reputation, the team of Chrome engineers has discussed the correct solution to this problem, with the main purpose of recovering lost files and quickly fixing vulnerabilities, to try to recover users ’losses. 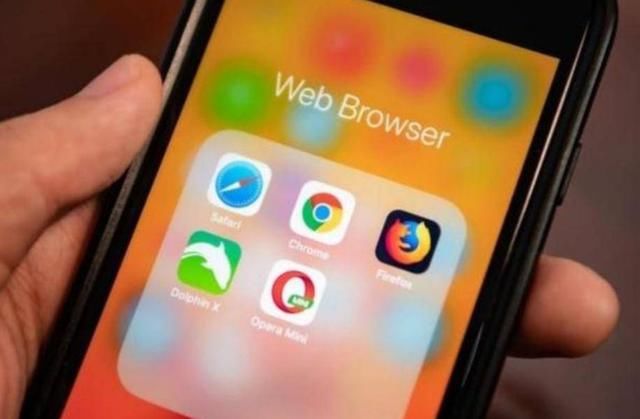 Nowadays, the data in the Internet era is very important. Major domestic and foreign network companies should also pay more attention to the maintenance of system security. Creating a secure and reliable network environment for users is a more effective method than retaining users by innovation.

Previous : Refresh Look at the official announcement time of my realme X50, the first 5G phone will be unveiled
Next : Xiaomi officially explains the MIUI accessibility function "camera face broadcast"