At the press conference on the 24th, Xiaomi took out a fascinating "future mobile phone" millet MIX Alpha. When Lei Jun held Xiaomi MIX Alpha to show everyone the new machine, it was like walking out of the science fiction movie. The body was all surrounded by the screen, breaking the inherent image of the traditional hand. Lei Jun said that in the future 5G era, the mobile phone It will be like this. Xiaomi is brave in innovation and has given everyone a great shock. However, the price of 19999 is also prohibitive for many people. Ordinary users do not use such a "future mobile phone". It is destined to be a geek and local toy. Xiaomi MIX Alpha is not in mass production yet. It will not be produced in small batches until December, when a small number of reserved users will get the real machine. 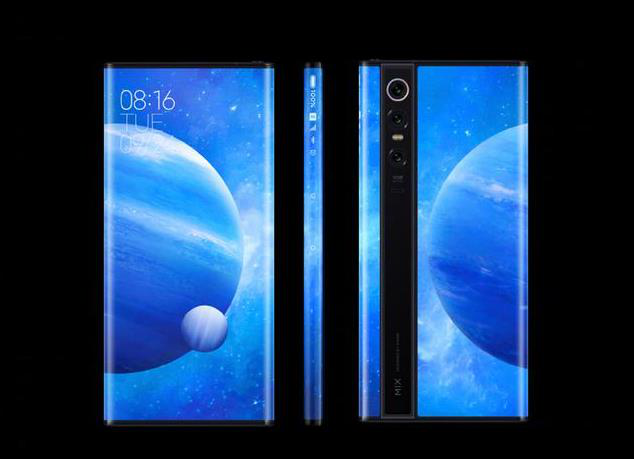 Although Xiaomi MIX Alpha is just a concept machine, there are still many people who want to try this phone. After all, this phone is really different. Lei Jun said on Weibo that the true opportunity of the millet MIX Alpha on the weekend was put on the Xiaomi home, and everyone is welcome to experience it on the spot. Like to see this mobile phone's friends, you can go to the Xiaomi home for a weekend experience. 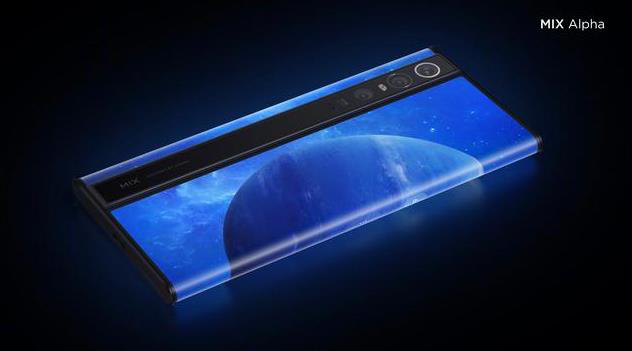 The design of Xiaomi MIX Alpha broke through the limitations of the mobile phone screen. Realize a comprehensive screen. In addition to a mullion at the back camera position, the entire body is surrounded by the screen. The front, side and back of the phone are all screens, and the appearance is very shocking. The camera was canceled on the front, because the phone can be used to take a self-portrait with the back camera. There is no need to do the front camera. This design is also very clever. Before we thought that Xiaomi would be the camera under the screen, it seems that everyone is Think about it, there is absolutely no need to do this design on the surround screen phone. But there is no doubt that Xiaomi MIX Alpha sets a benchmark for the screen of future mobile phones. The real full screen era still depends on Xiaomi.

Previous : Millet 9 Pro disassemble, fully stocked
Next : The first batch of user evaluations of Huawei Mate30Pro was officially confirmed: the advantages and