On January 3rd, according to Bloomberg, Apple will make an official appearance at the annual Consumer Electronics Show (CES) in Las Vegas next week. This is also the first time in 27 years that Apple has returned in an official position. CES. In addition, at this exhibition, Apple Homekit smart home system may be unveiled. 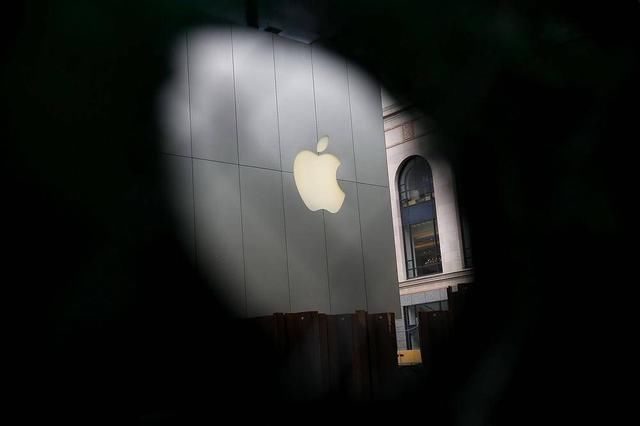 Apple's home smart home system on display this time is a system for controlling devices in the home. Other companies will also show some new devices that can work with siri, Apple's digital assistant. 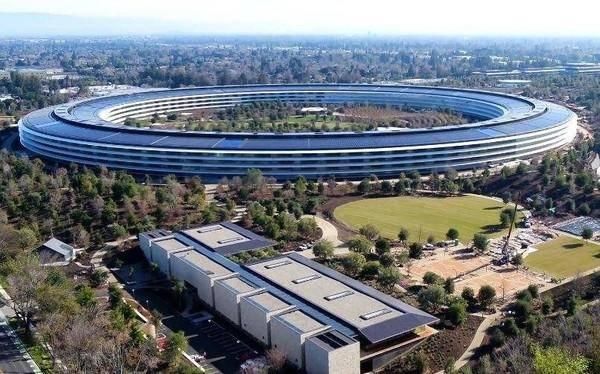 It is understood that Apple attaches great importance to the consumer privacy protection of the smart home system. It is reported that Apple will not release other new hardware at the exhibition this time, but Apple executive Jane Horvath will speak at the Consumer Privacy Group meeting on January 7. 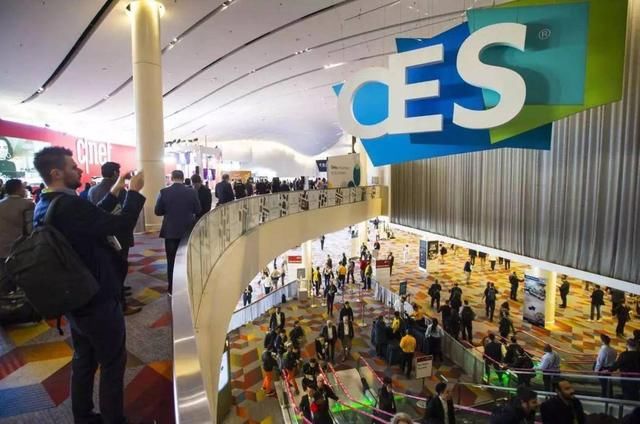 In 2018, some Apple employees met with interested AR (augmented reality) eyewear suppliers in Las Vegas. Before the Consumer Electronics Show last year, Apple had erected a huge brand in Las Vegas, emphasizing the security and privacy of its products. Therefore, this is the first time in 27 years that Apple has attended CES 2020 in an official capacity. Are you looking forward to Apple's smart home products?