News of May 28 According to Sammobile's foreign media reports, Samsung will mass-produce 5nm Exynos chips from August. Samsung's 7nm Exynos 990 chip was previously controversial due to high power consumption and other problems. Subsequently, it was reported that Samsung is making improvements to the chipset and plans to launch a revised version in the second half of this year.

According to industry sources who communicated with ZDNet Korea, Samsung has completed all the preparations necessary for the mass production of the new generation Exynos SoC based on the 5 nm EUV process. Currently, Samsung's semiconductor division is waiting for the smartphone division to decide whether to use it in the Galaxy Note 20 series. Samsung recently announced that it is preparing to begin mass production of 5nm chips. 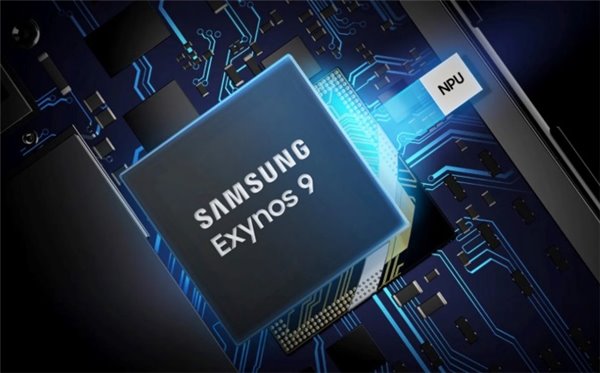