Analysts: Apple's iPhone 5G sales prospects are worrying, operators could be the culprit

News of December 16th. Recently, a well-known foreign analyst Apple, Gene Munster, claimed that Apple fans must properly adjust their expectations for iPhone 5Gs in 2020, because the first year of the iPhone launching 5G phones will probably be disappointing, and according to its analysis, the operators are the main reason for disappointment: even if Apple has no problems with 5G technology, it will take time to expand coverage of 5G networks in the United States, so the experience of 5G users next year will be difficult to meet expectations. 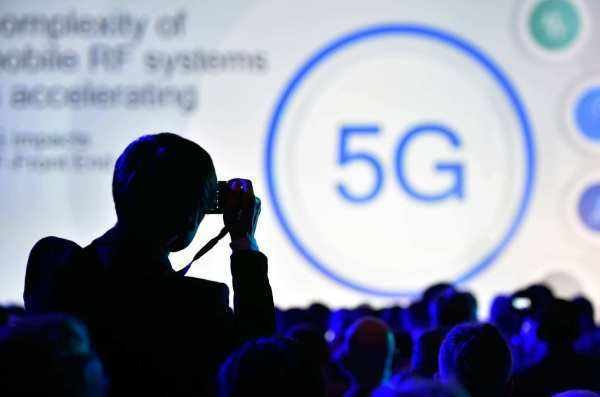 5G, as a new communication technology, will show greater data speed and fewer network delays and can also be applied to other emerging technologies such as autonomous driving and intelligent production. Currently, many mobile phone manufacturers have released their own 5G phones, but Apple is not expected to release its first iPhone 5G until next year. 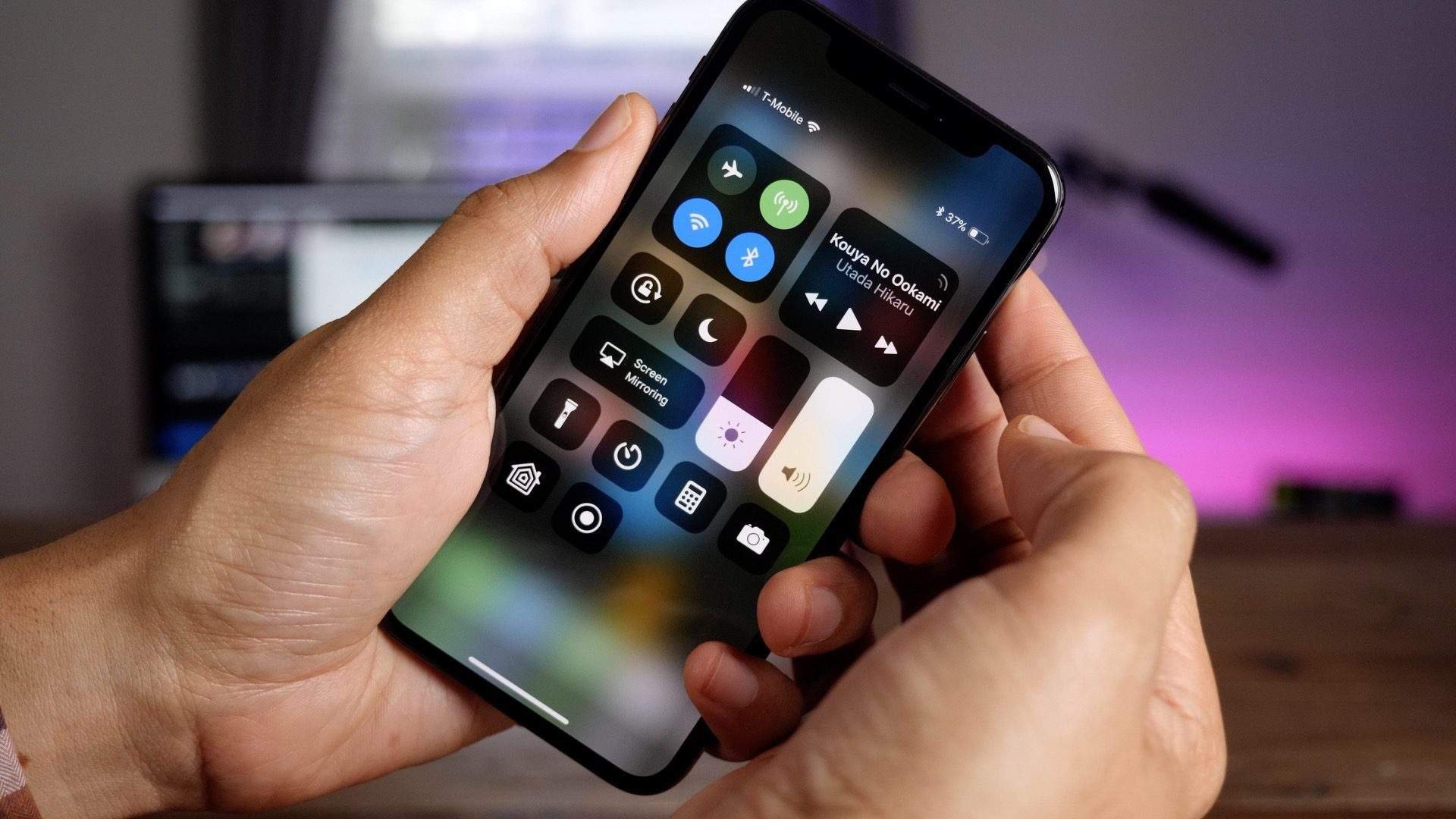 At this stage, the coverage of 5G networks in the United States is still relatively small, although local operators have publicly stated that the coverage will have a qualitative improvement in 2020 and predicted that 5G will cover half of the United States within the next year, but However, many people are skeptical of the promise and, according to the Munster analysis, this will greatly affect iPhone sales. 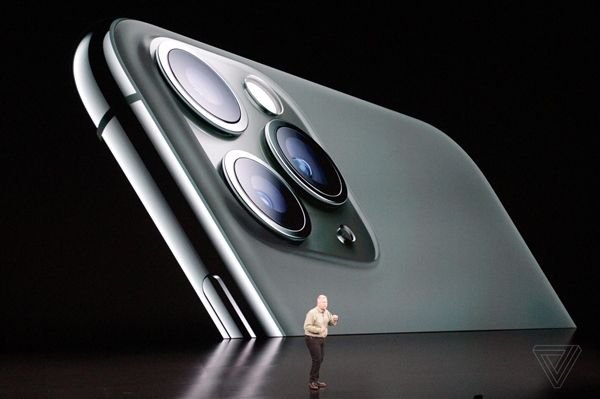 According to related surveys, current iPhone users are very interested in 5G models. Of the 1,050 iPhone users who participated in the survey, 23% said they were willing to use iPhone 5G with prices rising to around $ 1200 and for several months. The previous figure was 18%.

It can be seen that the iPhone 5G will reignite the downward trend in Apple's mobile phone sales in recent years, according to relevant reports, Apple's current shipment could exceed 80 million units. Therefore Munster said that although he is not optimistic about the sales prospects of the iPhone 5G, he believes that Apple's share price will continue to rise in the new year.