The biggest feature of GIGABYTE's X299X series is its strong scalability. It is the only motherboard on the market that has both Thunderbolt 3 and dual 10 Gigabit network cards. It can provide the highest transmission speed without occupying a PCIe expansion slot.

We have already got the Gigabyte X299X Aorus Master motherboard. Here is a tushang for everyone.

GIGABYTE X299X AORUS MASTER uses the E-ATX large board version, which is a larger than ATX. The motherboard uses an 8-layer PCB design, and the front and back are covered with thick armor.In addition, in order to fully dissipate heat, the motherboard has installed cooling fins at the I / O interface, the south bridge, and the memory power supply.

The 24Pin power supply of the motherboard adopts a side-mounted solution and is provided with a metal cover. This design facilitates the ventilation of the rear cooling fins. 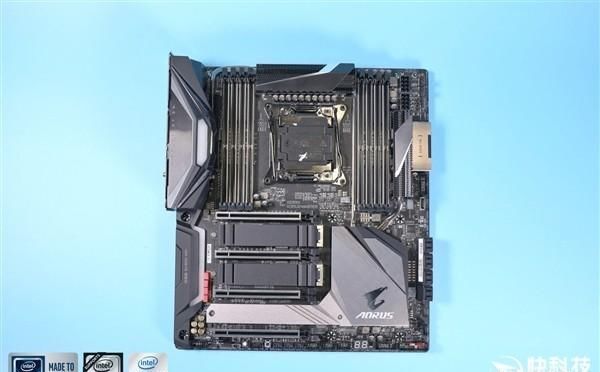 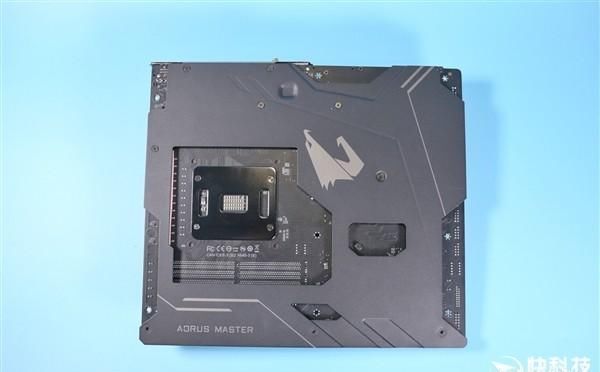 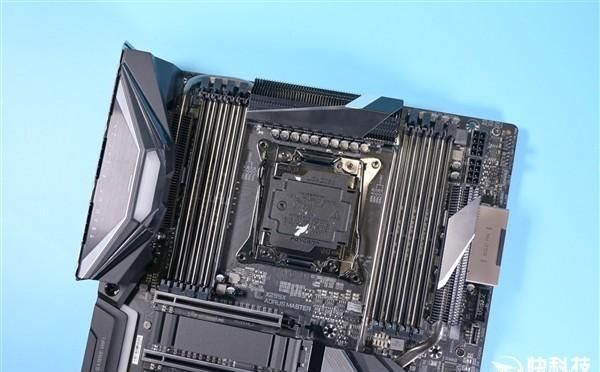 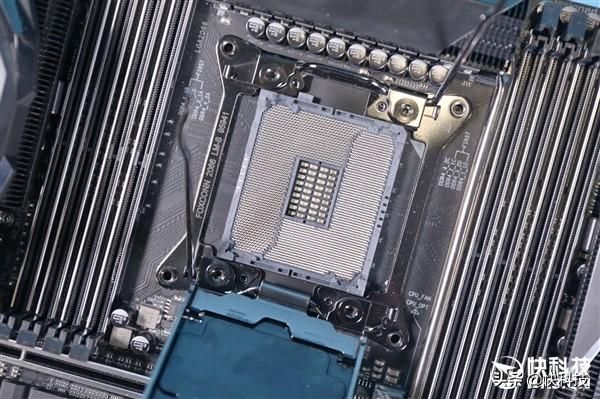 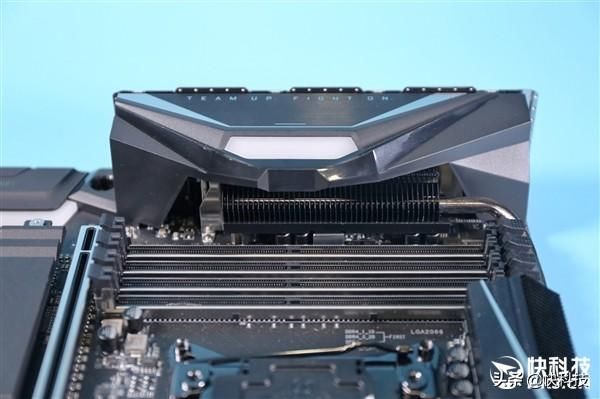 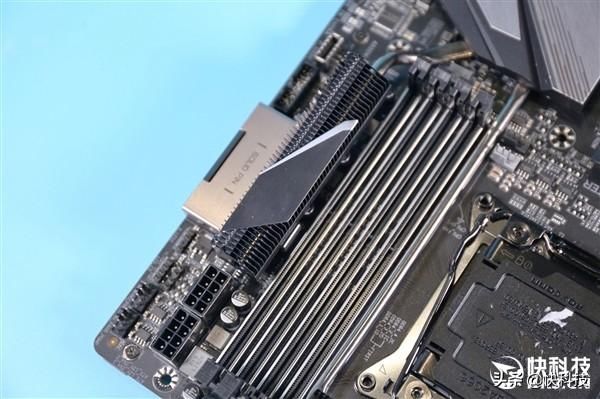 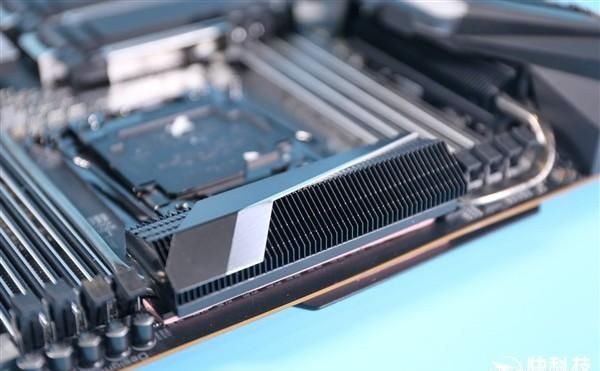 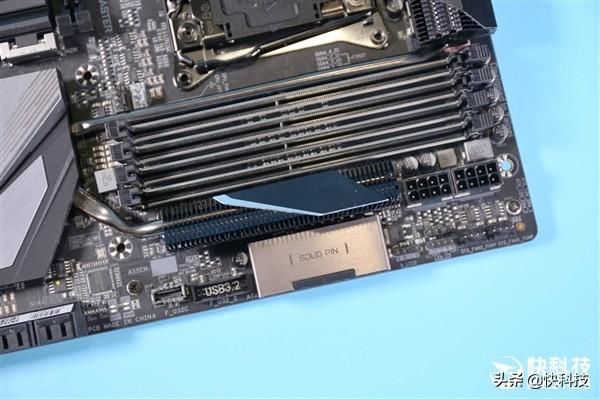 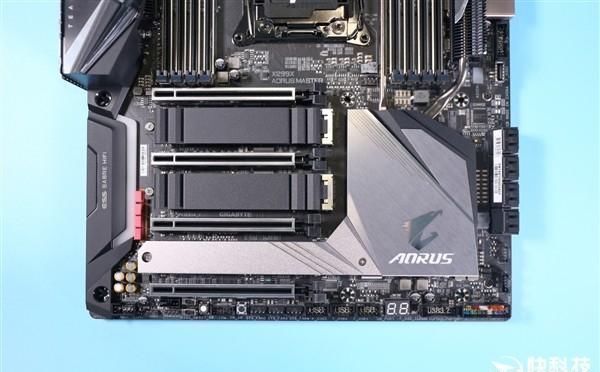 At the same time, Best has introduced a machine for testing motherboard circuits. This machine is called burning machine artifact, which is specially efficient Rate, convenient testing machine, connect the circuit between the power supply and the dots on the motherboard. As long as you use this artifact, you can test the circuit board problems in an instant. Previous : The GMV OF 2048 11.11 Global Shopping Festival
Next : Refresh Look at me Apple purchases British imaging company, iPhone camera function may go to the nex