At the forefront of 5G development, South Korea will expand 5G investment scale in 2020

Since the advantages of 5G began to appear, South Korea has been at the forefront of development. In April 2019, South Korea successfully achieved the world's earliest vision of launching commercial 5G mobile communications, and its strength deserves recognition. Now that 5G networks are gradually improving, can 5G continue to drive South Korean economic growth in the new year? 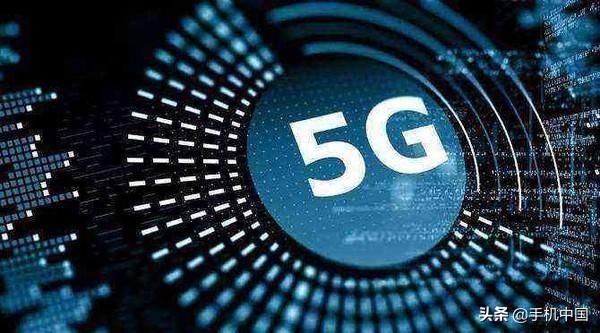 According to relevant market research institutions, Samsung Electronics' share in the global mobile phone market reached 32% in 2013, fell to 18.4% in 2018, and reached 22.3% in Q2 in 2019. Among them, the popularity of 5G smartphones, with a global share of 81.6%, played a key role in Samsung's development. In the field of communication equipment, Samsung ranked fourth in the world in 2019. It is important to point out that Samsung's share of 5G equipment has reached 23%, second only to Huawei and ranking second in the world.

It is understood that South Korean wireless communication equipment manufacturers PPI, SK Telecom and LG U + have cooperated with overseas countries with 5G as the core. It is estimated that South Korea's investment in 5G will be more active in 2020. In addition, the South Korean telecommunications industry plans to build a 28GHz band network around Seoul and other large cities first from the first half of 2020. At the same time, it will also commercialize the independent networking of SA. 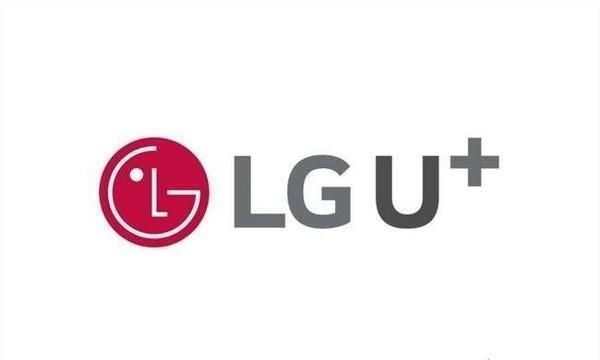 The above measures may realize artificial intelligence technologies such as ultra-large-scale hologram performance, remote diagnosis and treatment, and autonomous driving. In the next five years, LG U + will invest a lot of money for 5G content production and supply, and the government will increase its investment budget.