Home > News > Industry News > Refresh Look at the official announcement time of my realme X50, the first 5G phone will be unveiled

Refresh Look at the official announcement time of my realme X50, the first 5G phone will be unveiled

News on December 24th, Realme today announced on its official Weibo that it will release the first 5G flagship model, realme X50, on January 7, 2020. According to the poster, you can also learn that the screen of realme X50 has For the punch solution, the front camera is on the left side of the screen.

In fact, as a cutting-edge smart phone brand, realme has been receiving a lot of attention, especially the 5G flagship realme X50. There have been many speculations about this phone earlier. Currently officially confirmed information is that the realme X50 5G mobile phone will be equipped with a Snapdragon 765G processor, with a memory capacity of 12GB + 128GB, and a 4500mAh large-capacity battery. 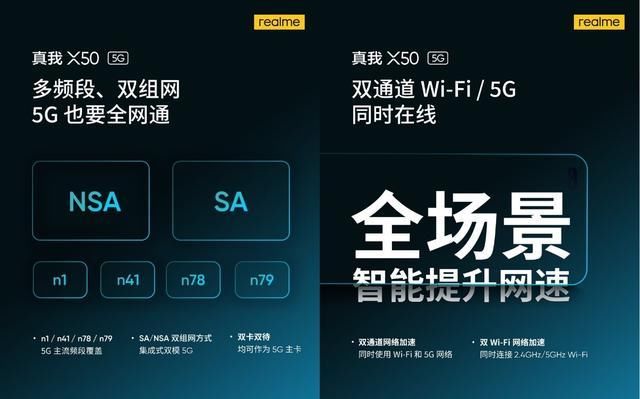 In terms of battery life, the official said that the realme X50 will be equipped with an enhanced version of VOOC flash charge 4.0, which can charge up to 70% in 30 minutes. It also has a smart protection function that can monitor the charging status of the device in real time, and increase the charging speed while taking safety into consideration. It is worth mentioning that the realme X50 also supports bright screen charging, which can quickly charge the phone when playing games and watching videos. 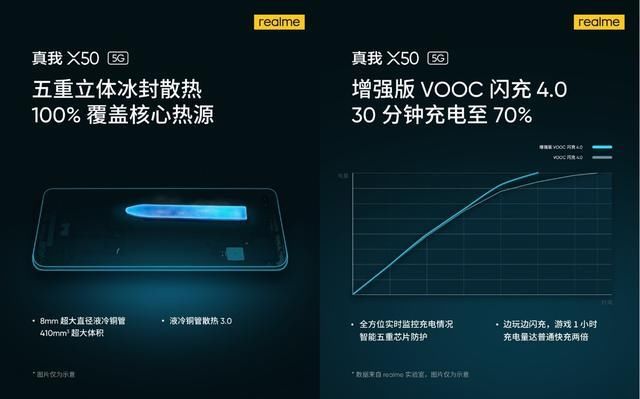 At present, there are still doubts about the rear camera configuration and overall appearance of the device, but in general, the realme X50 may be the first 5G mobile phone to debut at the beginning of the year. It is highly anticipated, and interested users can continue to pay attention to January Realme X50 new product launch conference on the 7th.